Congrats on the ultrawide 😉

lines of code. May this one be the last.

commands. Most of them work.

uptime, so long as I turn on the router.

Our most popular features

Generates a random insult based on a creatively curated dictionary of unkind words.

Produces message threads that were archived for their comedic value.

Returns the image file for whatever user is pinged. @everone does work...

Produces a randomly selected image from an archive of server-relevant photographs.

Displays information for a tagged user such as Discord ID or messages sent.

Logs all messages sent in the server for future use. Perhaps a Neural Network? 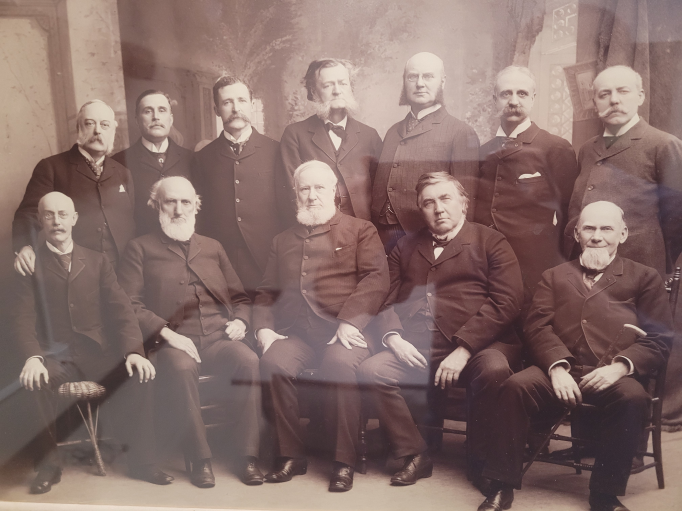 is the most frequently used made up word.

has sent the most messages overall.

of messages are in #politics.

users banned for being naughty.

partridge in a pear tree.

The BF Jones bot is running on Node.js with a Sequelize database for storage. Due to the fact that B.F. Jones is intended for use exclusively on my private server, it doesn't currently support sharding. It is deployed to a physical server box in my house, as Discord.js doesn't require the server to be open to the internet. The bot features morning announcements tailored to user's birthdays and localities. This is done using a series of APIs - one for news, one for weather, and one for holidays. User's personal information (such as birthdays) are stored in the SQL database. The server collects all messages sent, which allows for features such as algorithmic message generations. This attempts to emulate a user's style of speech by training a Markov Chain based on their previous messages. The server filters out images, links, and (most) emojis, as not to clutter the model.

I intend to continue to add features, but it unlikely that this bot will ever become public. Many of the features are hard-coded for use by a specific group of people, and sharding would impossible without a massive overhaul. Furthermore, I'm not sure about the legality of using and distributing B.F. Jones' name and image for a personal project.